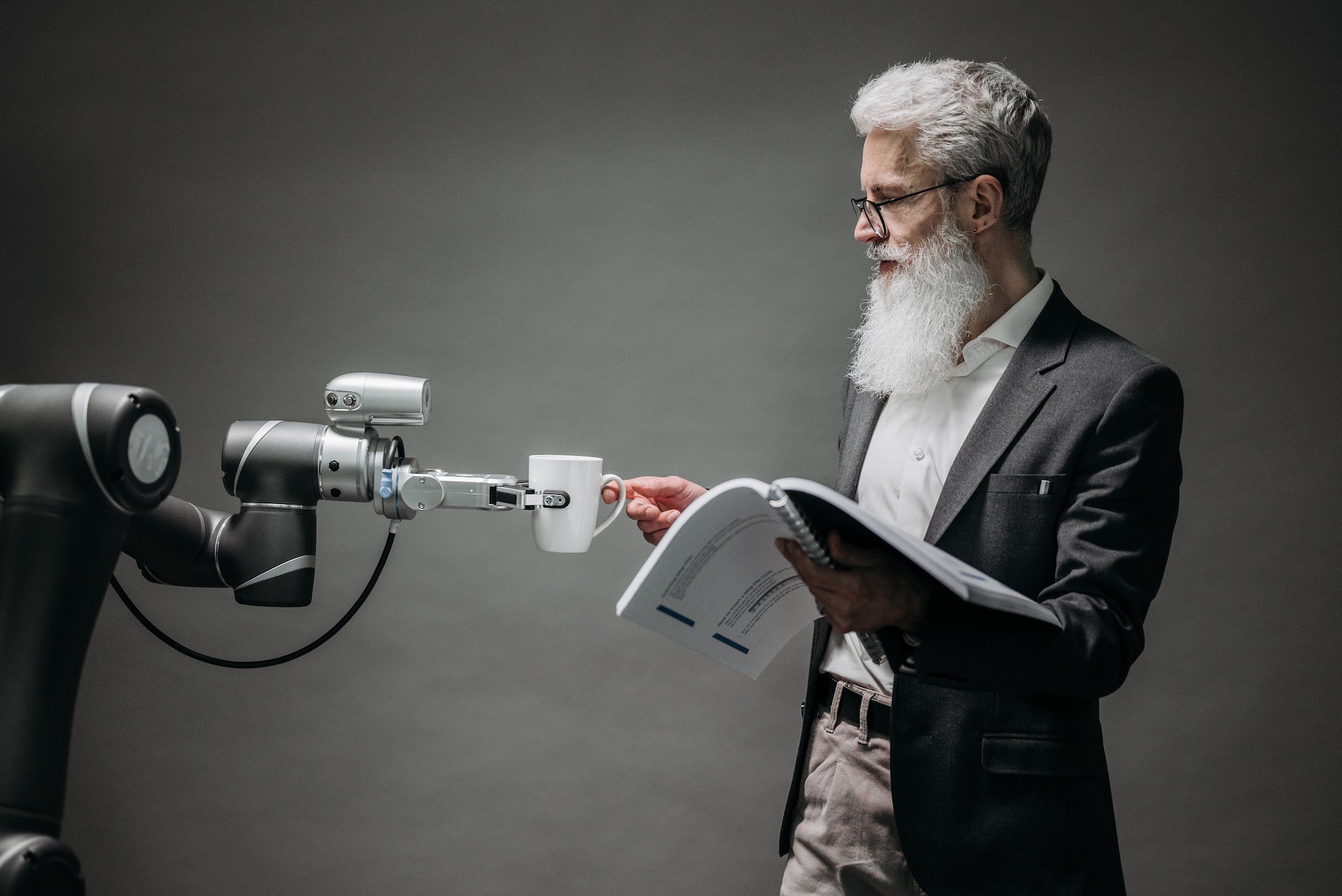 The concept of using game technology to recreate the anthropological history and culture of long lost civilizations is not a new one. In fact, one of the most well-known examples of this can be seen in the popular video game franchise, Assassin’s Creed.

Developed by Ubisoft, the Assassin’s Creed series is known for its immersive open-world environments and historical accuracy. Each game in the series is set in a different time period and location, allowing players to explore and experience the culture, architecture, and technology of different civilizations.

One of the most notable examples of this is in the game Assassin’s Creed Origins, which is set in Ancient Egypt. The game accurately recreates the architecture, clothing, and weapons of the time period, as well as the customs and beliefs of the ancient Egyptian people.

In addition to providing players with a glimpse into the past, the game also incorporates real historical figures and events into its narrative. For example, the game features real-life figures such as Cleopatra and Julius Caesar, as well as events like the Battle of Actium.

But the developers of Assassin’s Creed did not just rely on historical records and research to create their game. In fact, they worked closely with experts in the field of Egyptology to ensure the accuracy of their depiction of ancient Egyptian culture. This level of attention to detail and collaboration with experts sets the game apart from others in its genre.

But Assassin’s Creed is not the only example of using game technology to recreate the history and culture of long lost civilizations. In the game Horizon Zero Dawn, players are transported to a post-apocalyptic world where they must navigate a world inhabited by robotic creatures and a primitive human society.

The game’s depiction of this society is based on a combination of research into ancient cultures and the imagination of the game’s developers. The result is a unique and fascinating look into a possible future for humanity.

In addition to providing entertainment and a glimpse into the past, games like Assassin’s Creed and Horizon Zero Dawn can also serve as educational tools. By allowing players to experience and learn about different civilizations and cultures, these games can help to promote understanding and appreciation of the diversity of human history.

Overall, the use of game technology to recreate the history and culture of long lost civilizations is a fascinating concept. Not only do these games provide players with an immersive and engaging experience, but they can also serve as valuable educational tools. As technology continues to advance, we can expect to see even more detailed and accurate recreations of ancient cultures in the world of gaming.

An Introduction to Web4 and Hashgraph, A New Metaverse
0 0 votes
Article Rating
Subscribe
Login
0 Comments
Inline Feedbacks
View all comments
Previous post How to Market your Metaverse
Next post How to Setup and Protect an NFT Wallet 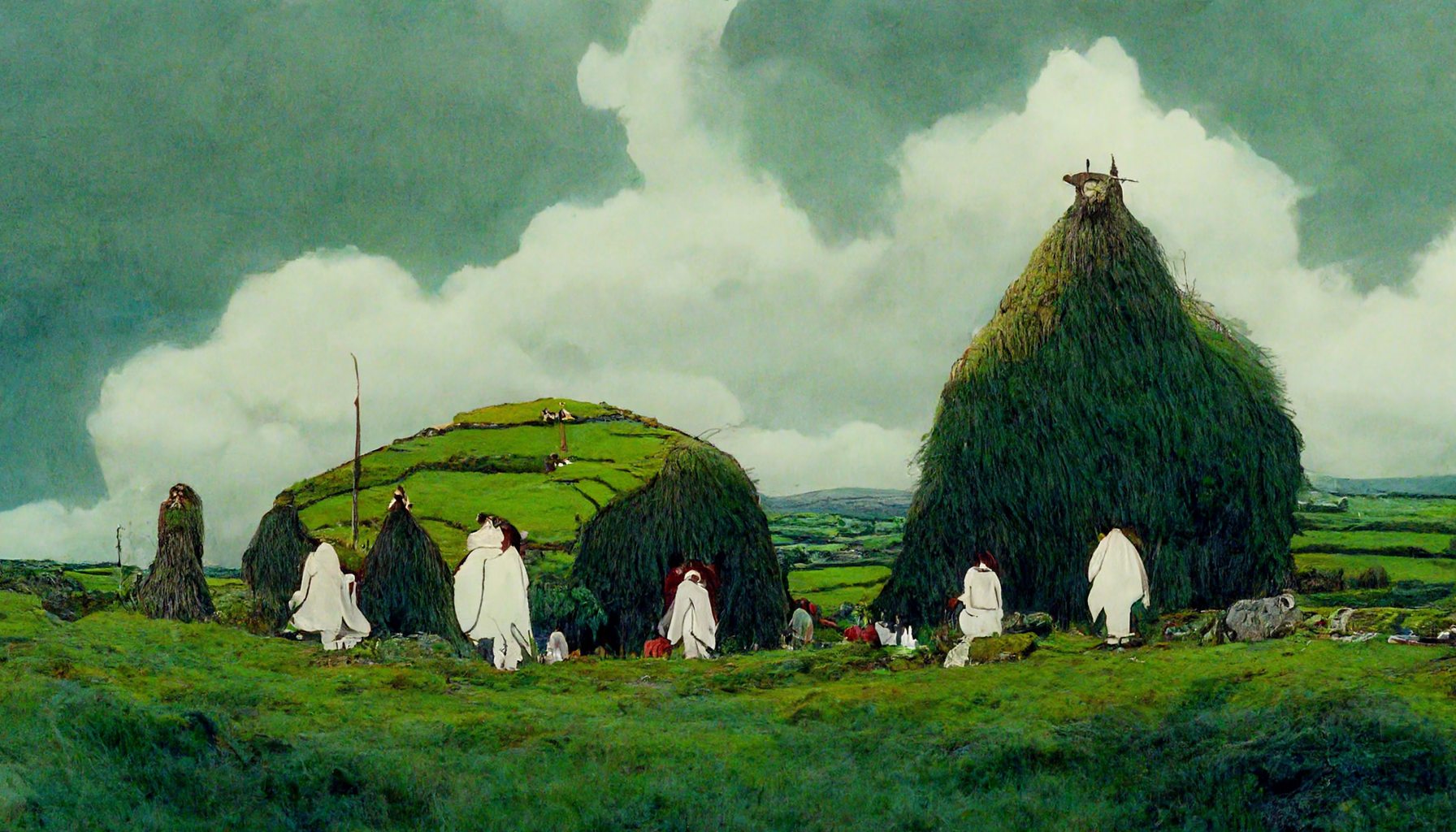 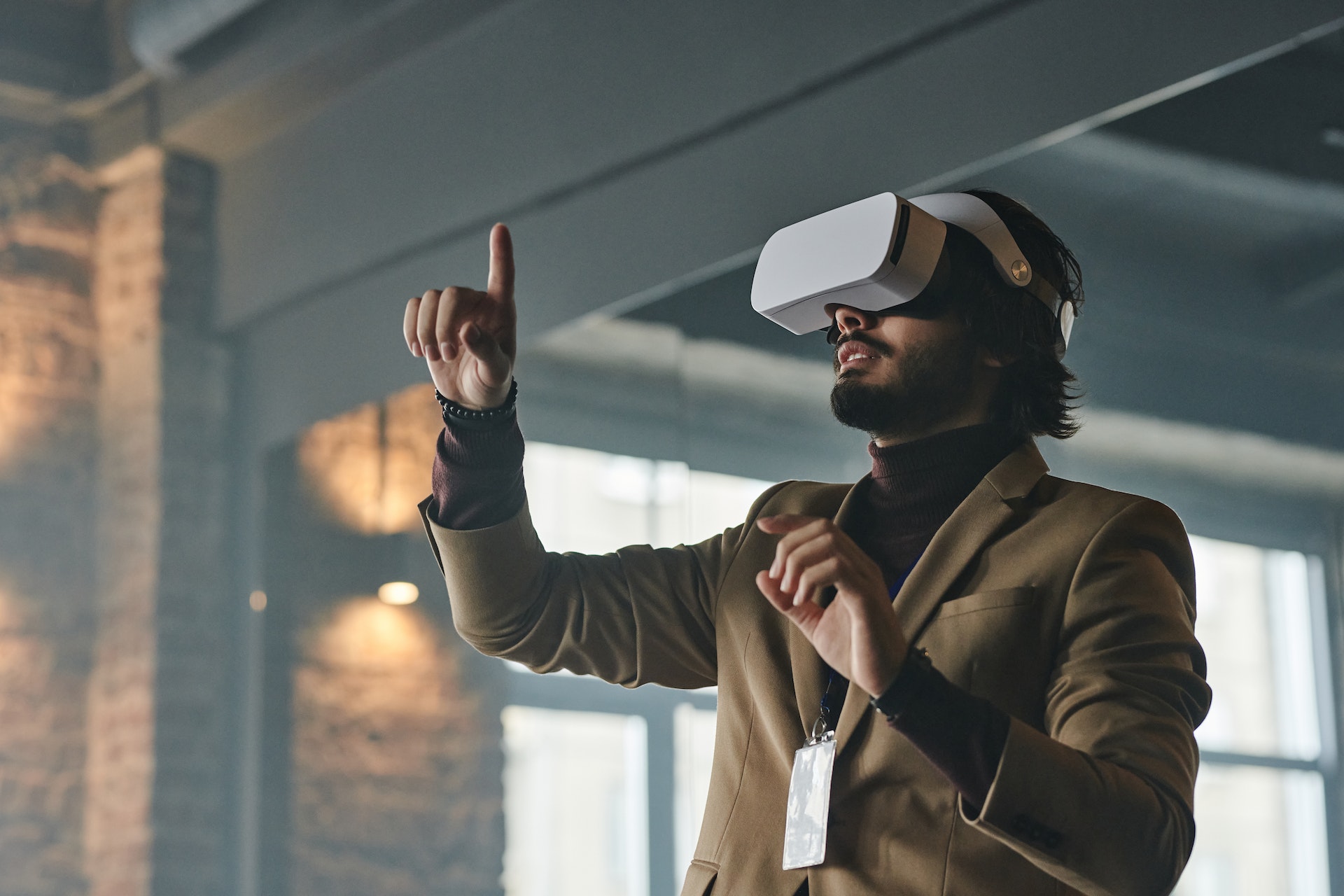